Under the supervision of the Ministry of Education 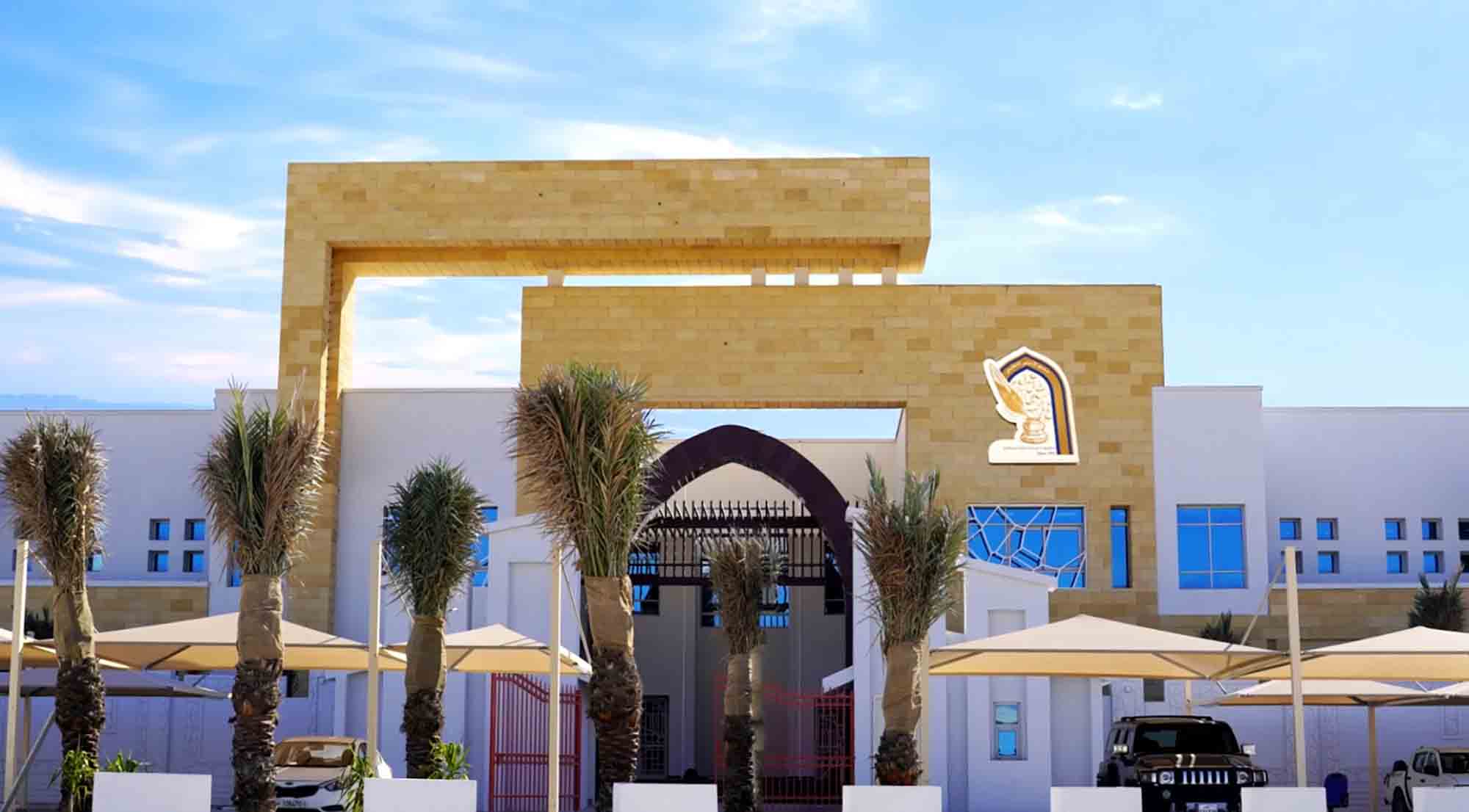 Al-Andalus Primary Private School was established in 1993-1994. Since the beginning of its activities, the schools have taken it upon themselves to train the student and link him to his religion and values ​​in a way that keeps pace with his time through the latest modern technologies. Therefore, the school won, through its course, the unprecedented excellence and distinction in Qatar’s private and public schools in the field of competition The Holy Quran School and won the Cup of Scientific Excellence in the secondary stage. 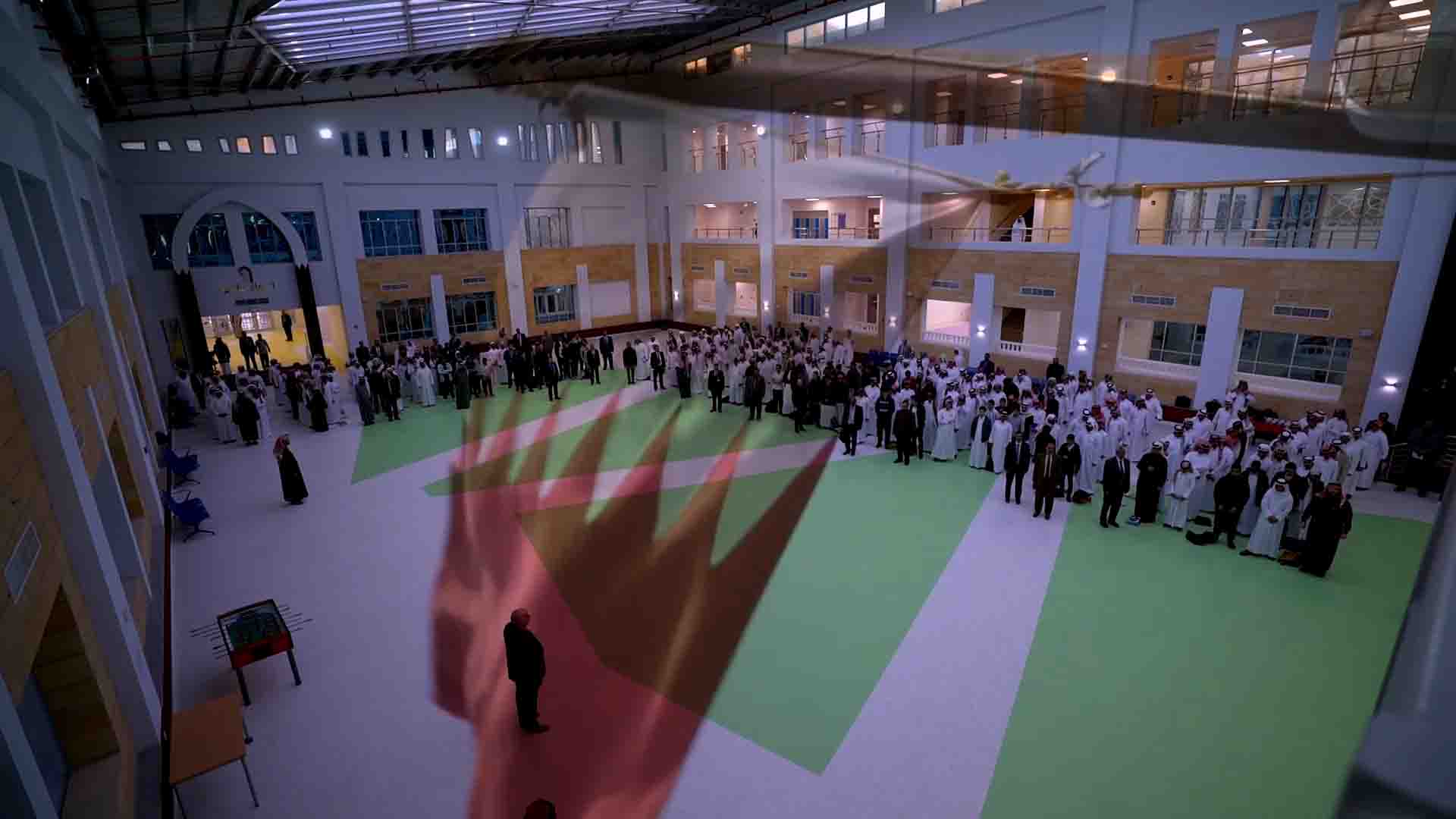 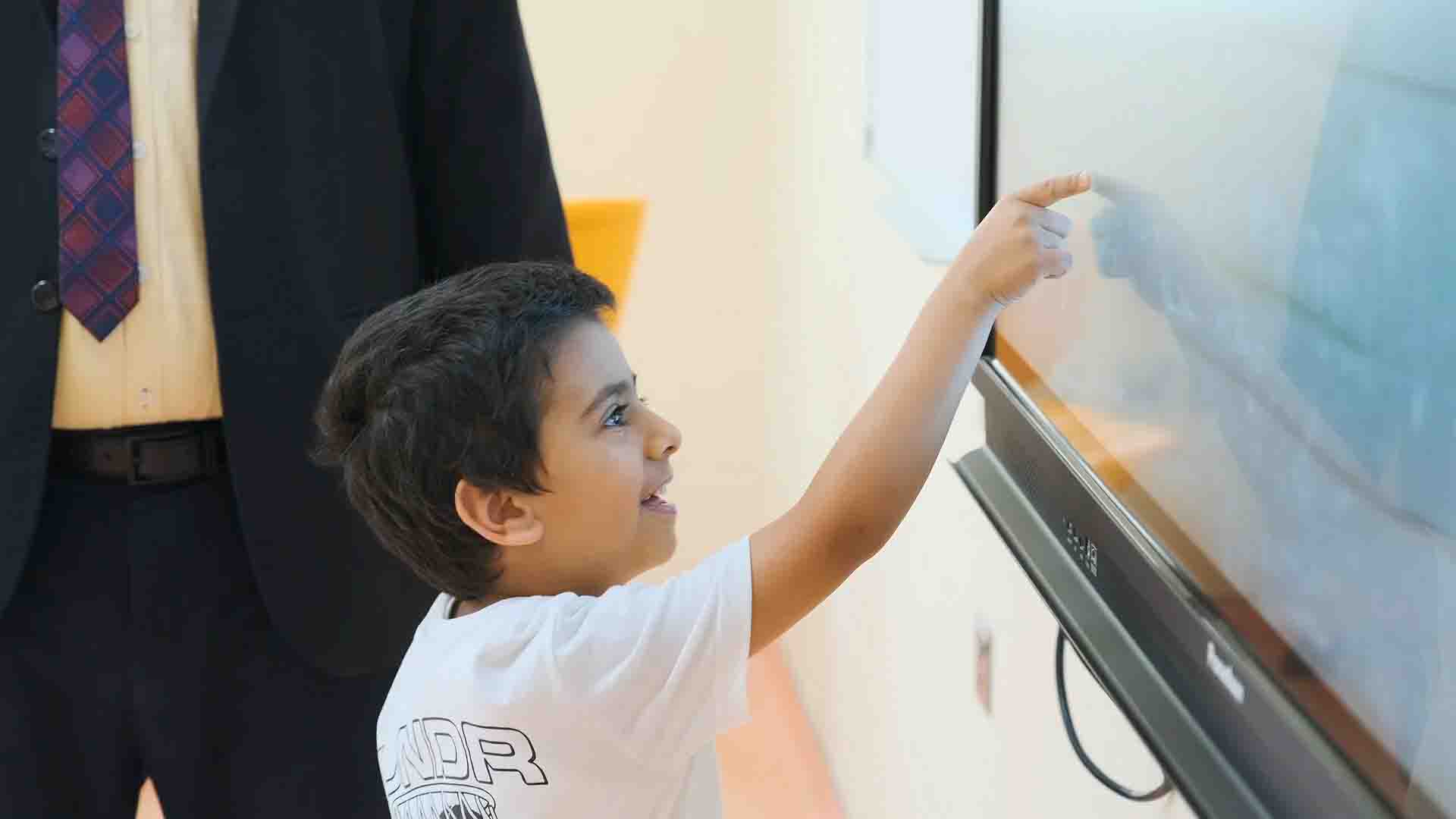 The school’s activities groups vary, including the journalism, public speaking and poetry group, the science group, scouts and swimming. There are other external activities carried out by the school, including scout camps in cooperation with the Qatar Scout Association, participation in the school’s Olympic Day program in cooperation with the Aspire Academy for Sports Excellence, trips to private farms, and other trips and activities.